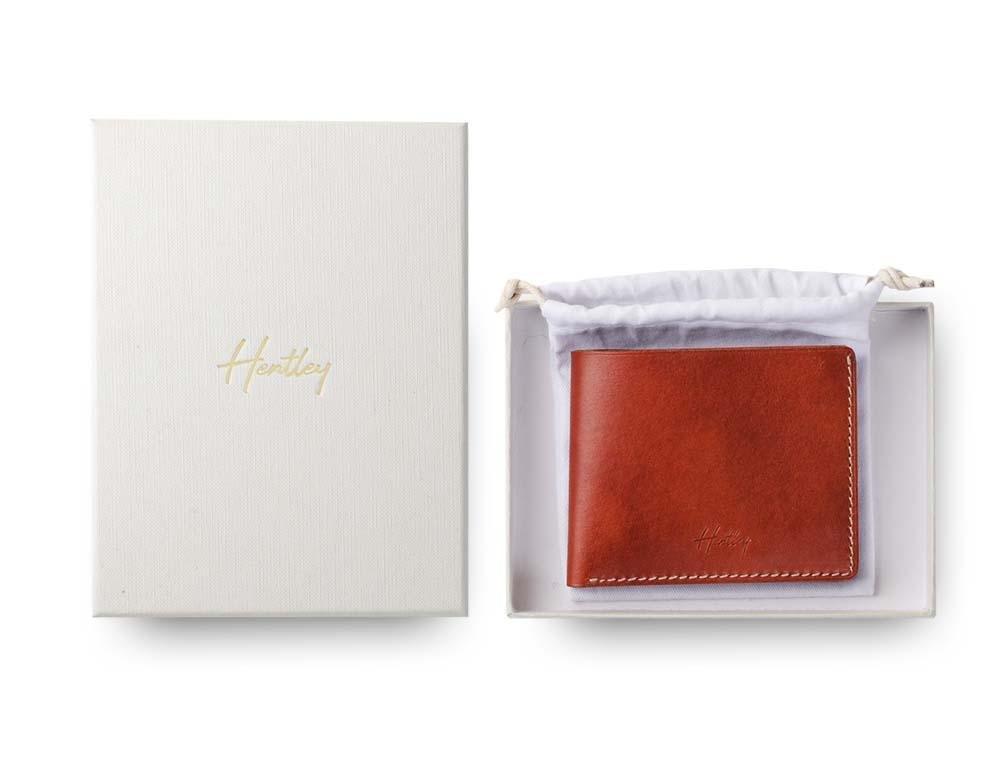 Check out the best mens designer wallets, money clips, and card holders out right now. A Gucci wallet, Tom Ford money clip, and a Prada card holder made the list.

Elevate your everyday transactions with some of the hottest men’s designer wallets on the market.

We’ve scoured the globe to find the absolute best men’s designer wallets and card holders that money can buy. Your wallet not only holds valuable items like credit cards, drivers license, and cash but it’s also is a reflection of a man’s attention to detail.

You may be on point through every aspect of a fine dinner but pull out an old, dingy wallet at the end…… and it may be the last impression you leave.

Buy any of these mens designer wallets and you’ll never have to worry about what your wallet says about you. 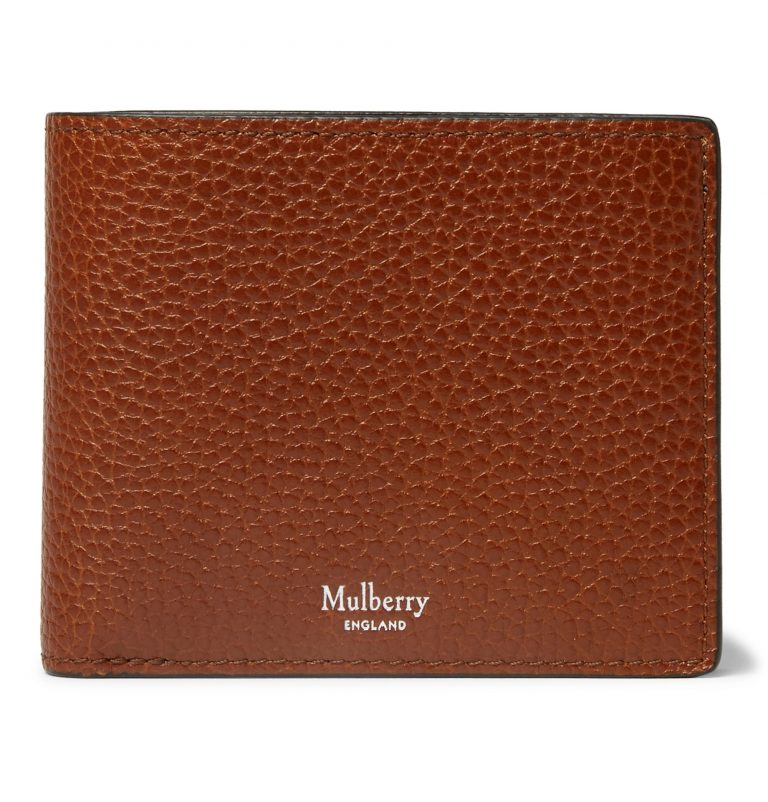 Roger Saul founded Mulberry in 1971 at a kitchen table with a $500 loan from his mother. The instantly recognizable tree logo comes from the trees he would pass on his way to school. Designed by his sister, the logo represents a love of nature, importance of family, and the growth of this leading British lifestyle brand.

This gorgeous Mulberry wallet features nine credit or business card slots, one clear ID window, one cash sleeve, and two hidden compartments that can be used for receipts or notes. 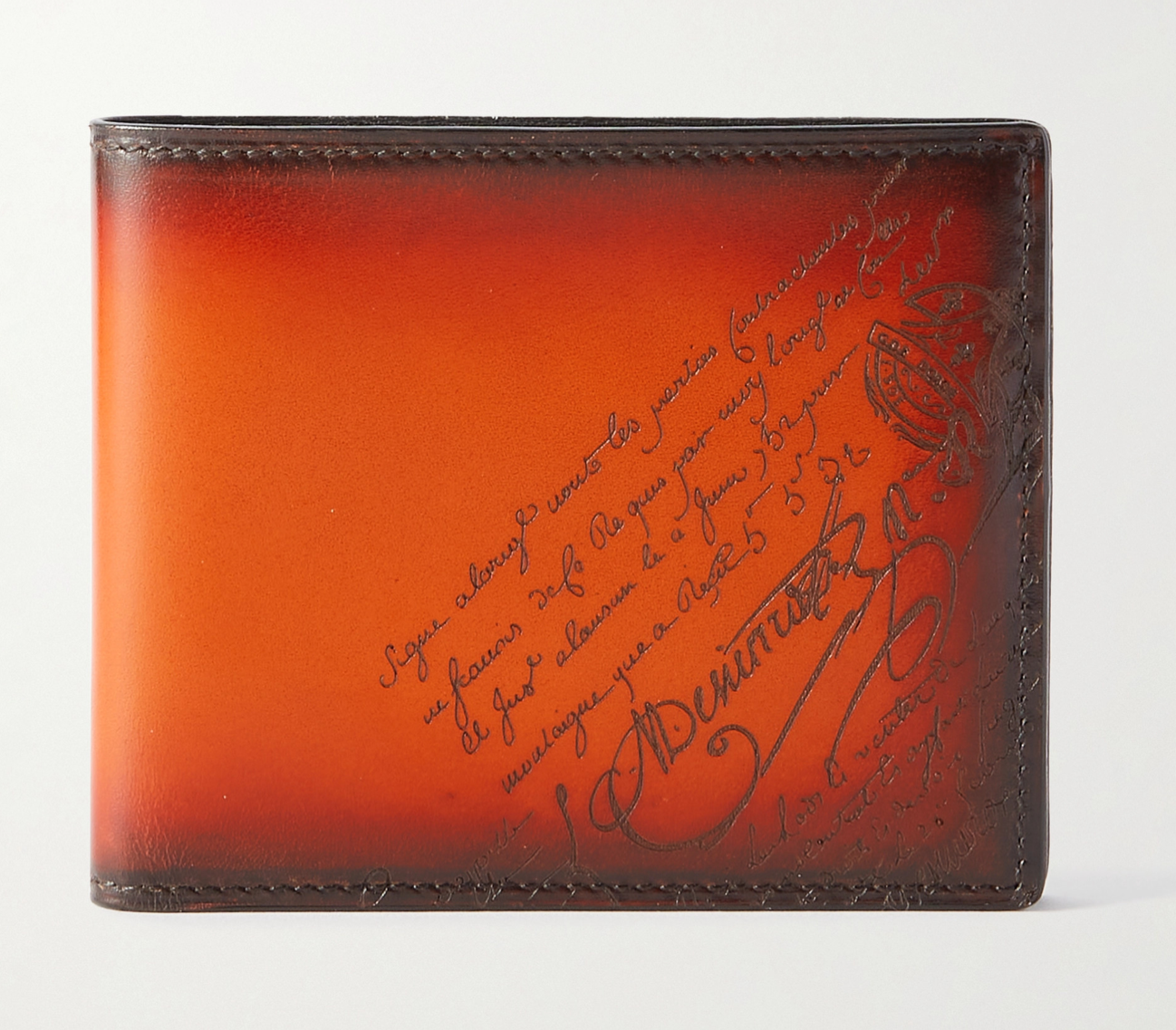 No legitimate piece on top mens designer wallets would be complete without including a Berluti wallet.

Although known first and foremost as one of the world’s most luxurious men’s shoe brands for more than a 120 years, Berlutti’s mastery of fine leather has expanded beyond just shoes.

Expertly made in Italy from the house’s signature Venezia leather, it is about as fine of a wallet as any man could wish for.  It’s the epitome of what a men’s wallet should be. 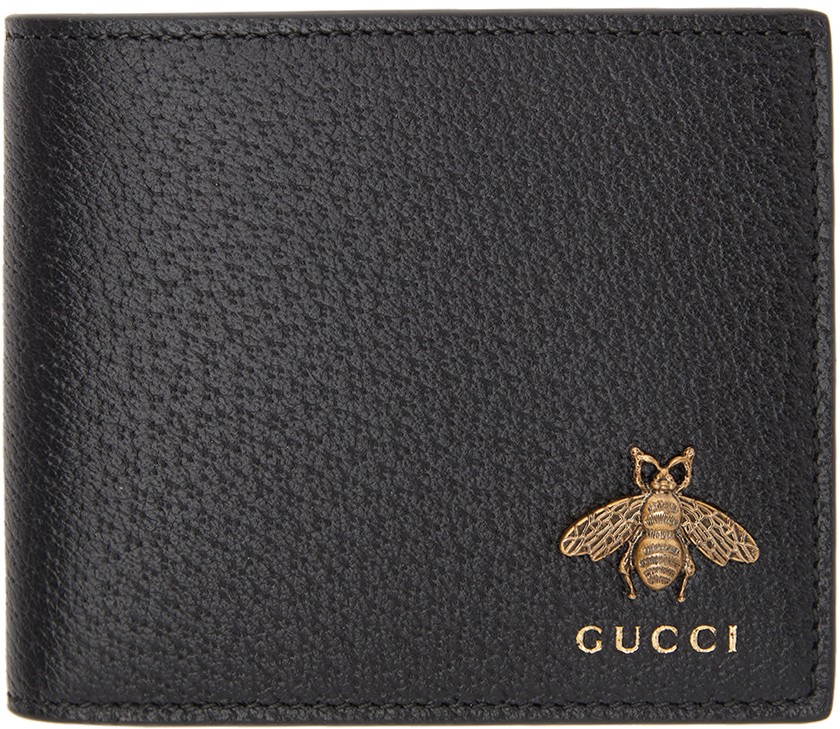 There’s no need to comment on how synonymous Gucci is with luxury fashion, innovation and Italian craftsmanship. Simply put, this simple yet elegant smooth black leather wallet has a slender construction which makes it ideal for slipping into a back pocket, features eight card slots and two bill compartments, and is set off with the house’s infamous logo print.

A perfect way to elevate your everyday transactions. Gucci wallets for men aren’t exactly easy to come by, which makes it even more enticing. 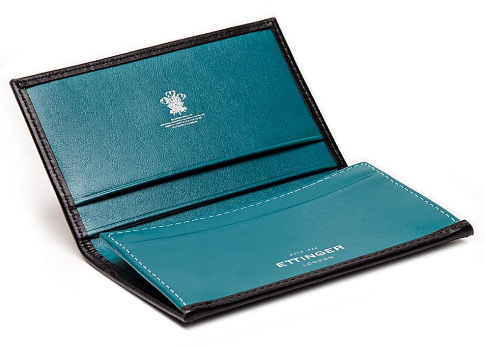 Over its storied history, Ettinger has proved itself time and time again as a master of traditional leather goods. Founded in 1934 by Gerry Ettinger, the brand swiftly found an audience as one of Britain’s finest suitcase and wallet makers. Today the brand is still shepherded by Gerry’s son Robert, and is recognized as one of the last great British leather goods companies. Ettinger’s intelligent, understated design and meticulous attention to craft and construction earned it a royal warrant from HRH The Prince of Wales. Famous for supple calfskin and, especially, rich yet tough bridle hide leather, Ettinger offers both uncompromising British quality and unimpeachable sophistication.

One of the great things about owning an Ettinger wallet is when someone comments on your eye-catching mens luxury wallet, you can reply back with a “thank you” and few interesting facts about the highly esteemed luxury brand. 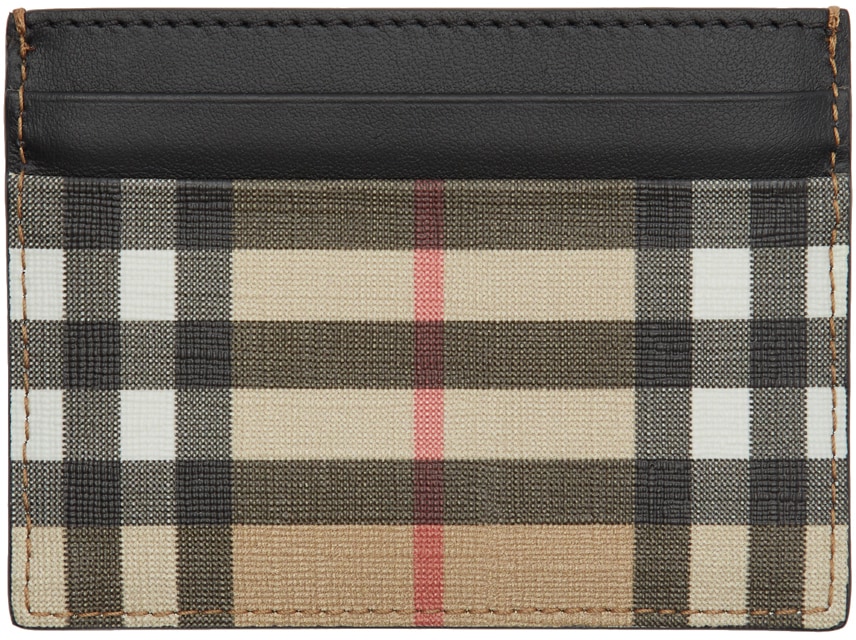 The contrast between the instantly recognizable signature check pattern and buffed calfskin makes this Burberry card holder a dandy to own. When it comes to mens designer wallets, you can’t go wrong with this one.

No longer available on Burberry.com, we don’t expect supplies to last much longer on Ssense. 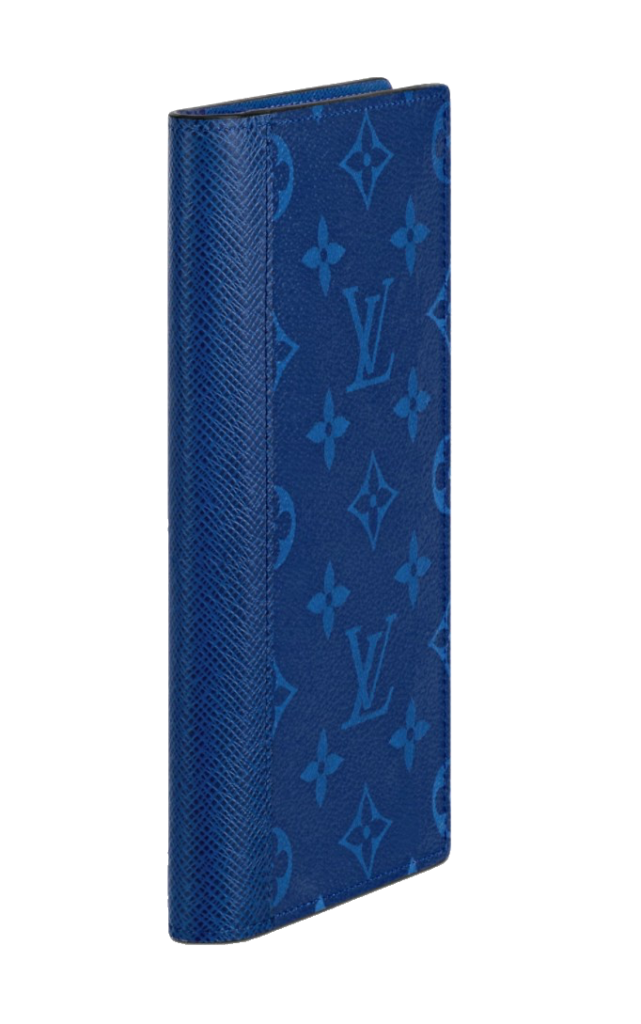 When Louis Vuitton was founded in 1854 on Rue Nueve des Capucines in Paris, France, the city had yet to unfold as a fashion and design capital. While it began as a luggage maker and has since expanded into various travel accessories including handbags and wallets, it has always maintained the ultimate symbol of sophistication and luxury. For both far-flung adventures and everyday commutes.

Energized with bold contrasting edges and a streamlined design, two words come to mind when you see it – modern & stylish. This long wallet for men is as impressive as it gets. 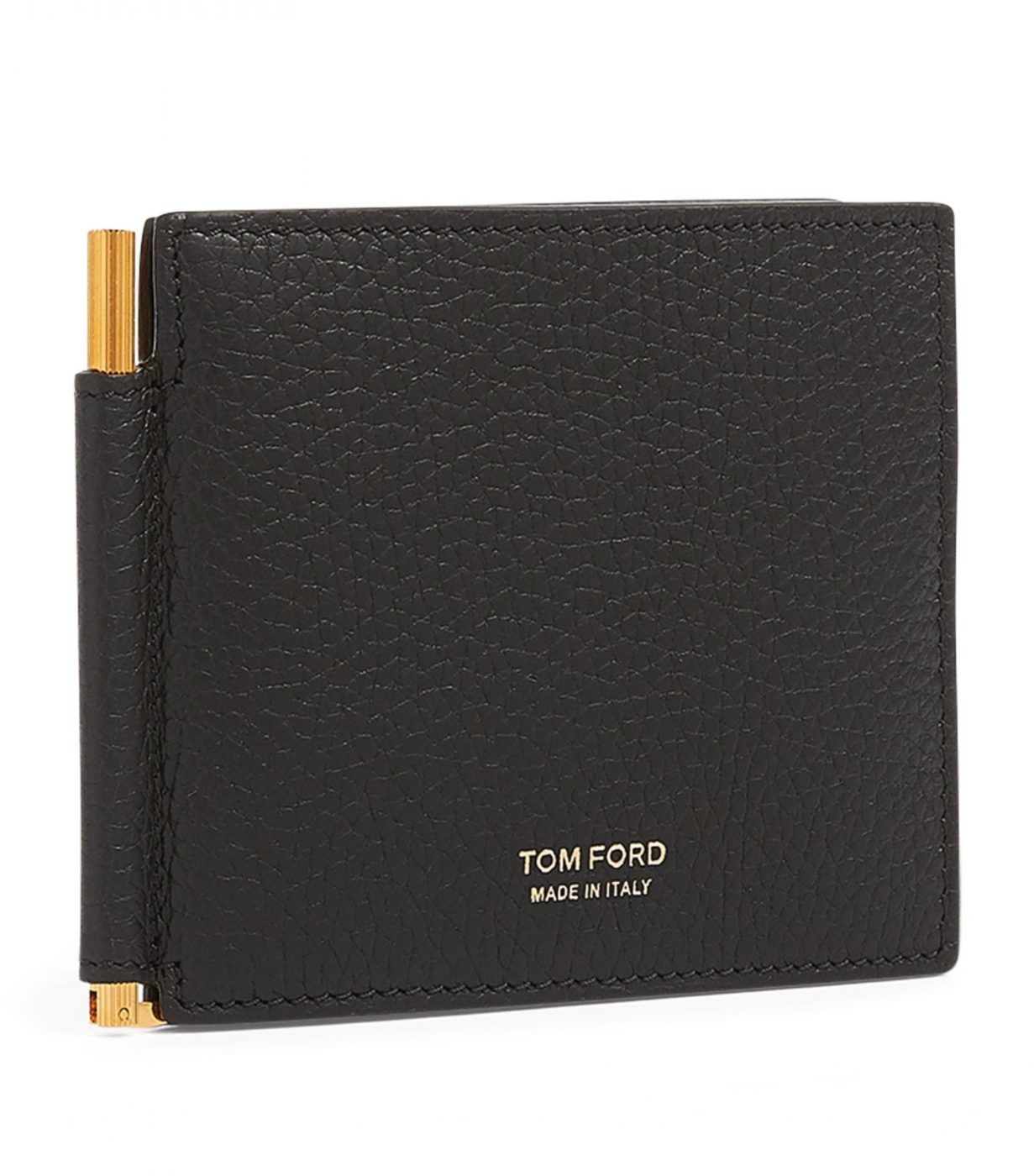 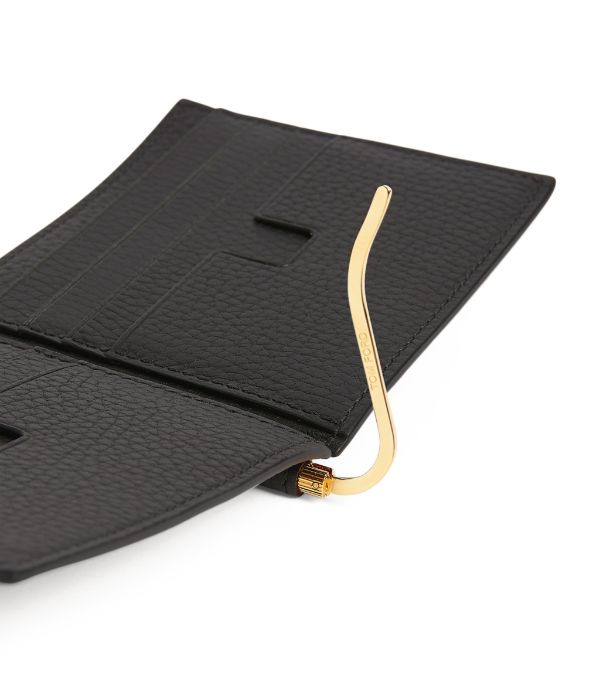 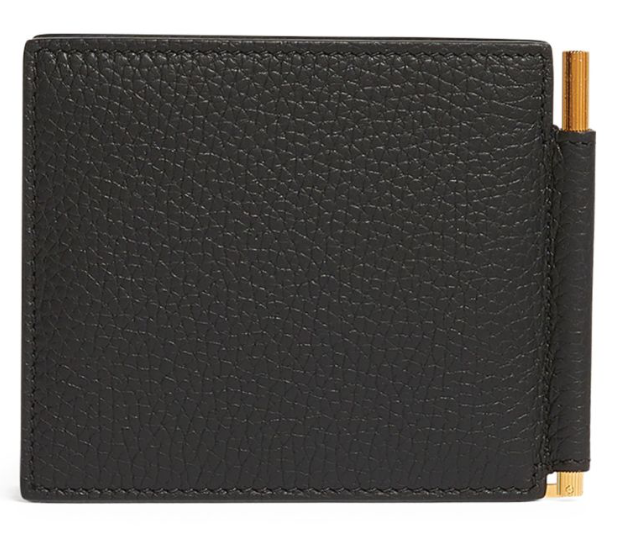 Yes, Tom Ford has held the helm at Gucci and Yves Saint Laurent. And yes, he has done (and we mean- DONE) filmaking, directing, and fashion photography. But his ability to produce quality, high end men’s accessories like this glossy alligator skin card holder should not go unnoticed.

One of the best luxury mens wallets on the market, this Italian crafted has it all – eight card slots, glimmering gold-tone hardware, and logo detailing embossed on the front. Truly a black mens wallet to be proud of.

This Tom Ford wallet is no joke! 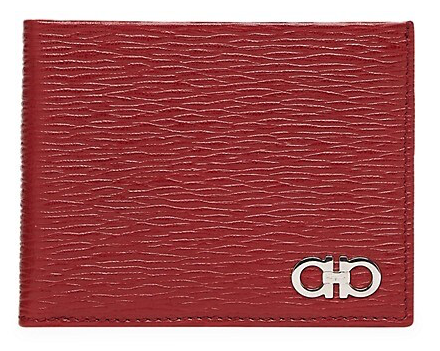 Know as the “shoemaker to the stars” going back as far as the 1920’s,  today Salvatore Ferragamo makes just as beautiful wallets as they do shoes. The same craftsmanship you find in an impressive pair of their highly sought after shoes, you can find in a seldomly seen Salvatore Ferragamo mens wallet.

Pull out this fun red wallet and you will definitely get some love.

With a classic, timeless design, the Manhattan delivers on both storage and sophistication making it perfect for all tastes and ages. Six card slots, one large note sleeve, whisky Italian leather, and light contrast stitching, all make this beauty one of the top mens designer wallets out right now. 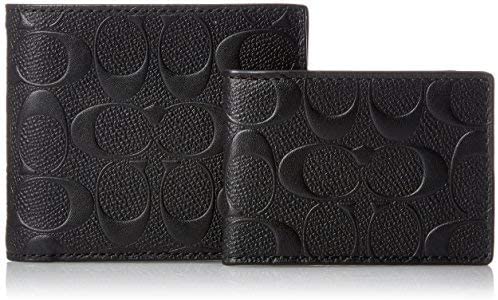 When we found this black Coach wallet for men on Amazon for under $100, we had to include it on this list. Made from Coach’s signature crossgrain leather and featuring credit card and bill compartments, this is one of the best mens designer wallets you can find at this price point. 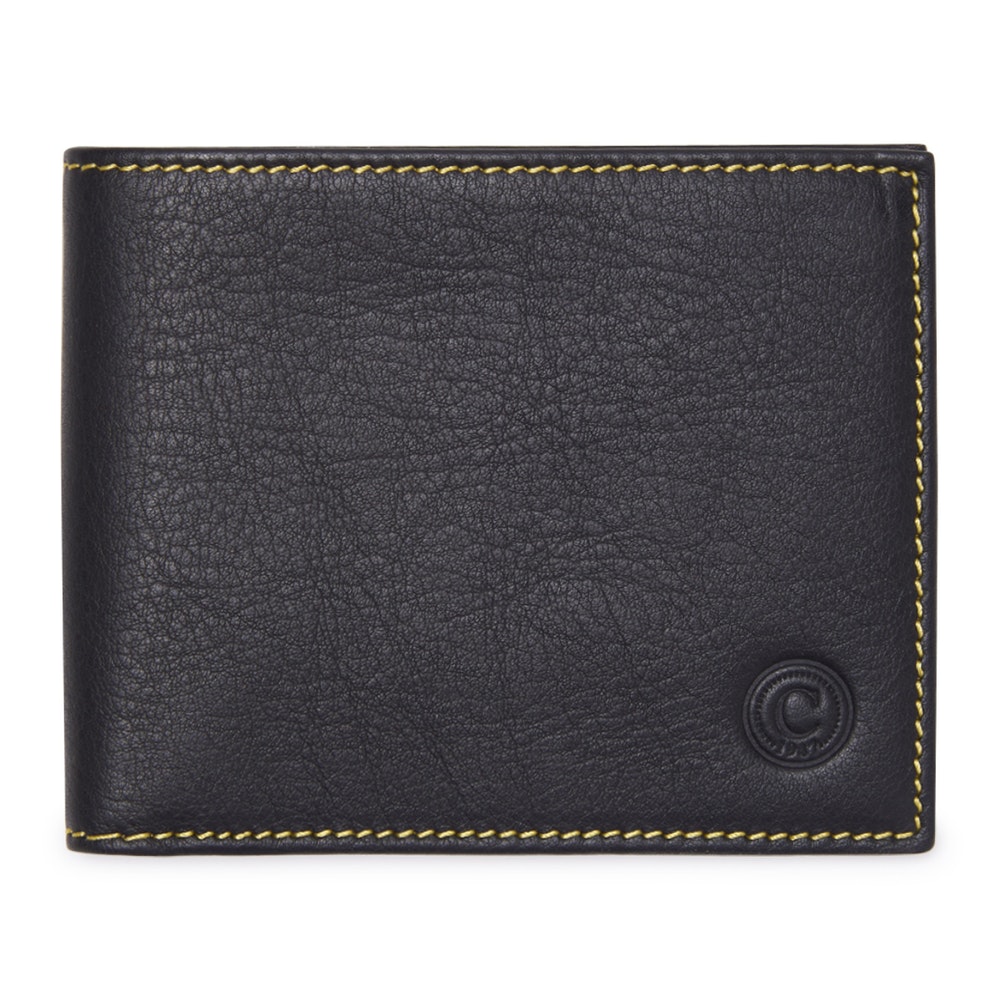 For those unfamiliar with Caracalla, they are one Florence’s finest designers. What stands out the most about this beautiful black leather wallet made from expert Italian craftsmanship is the contrast yellow stitching.

We found this beut exclusively at the Rake for under $80. We don’t expect this to last long.

It is true, most guys know Allen Edmond for their shoes. But they also make some pretty damn fine accessories. Belts, sunglasses, bags, and mens wallets.

Like this handsome 4 card slot with mitered edge, made with natural Horween leather made in the USA.

Add in the RFID blocking protection, and you have about as a secure, good looking wallet as you can get.