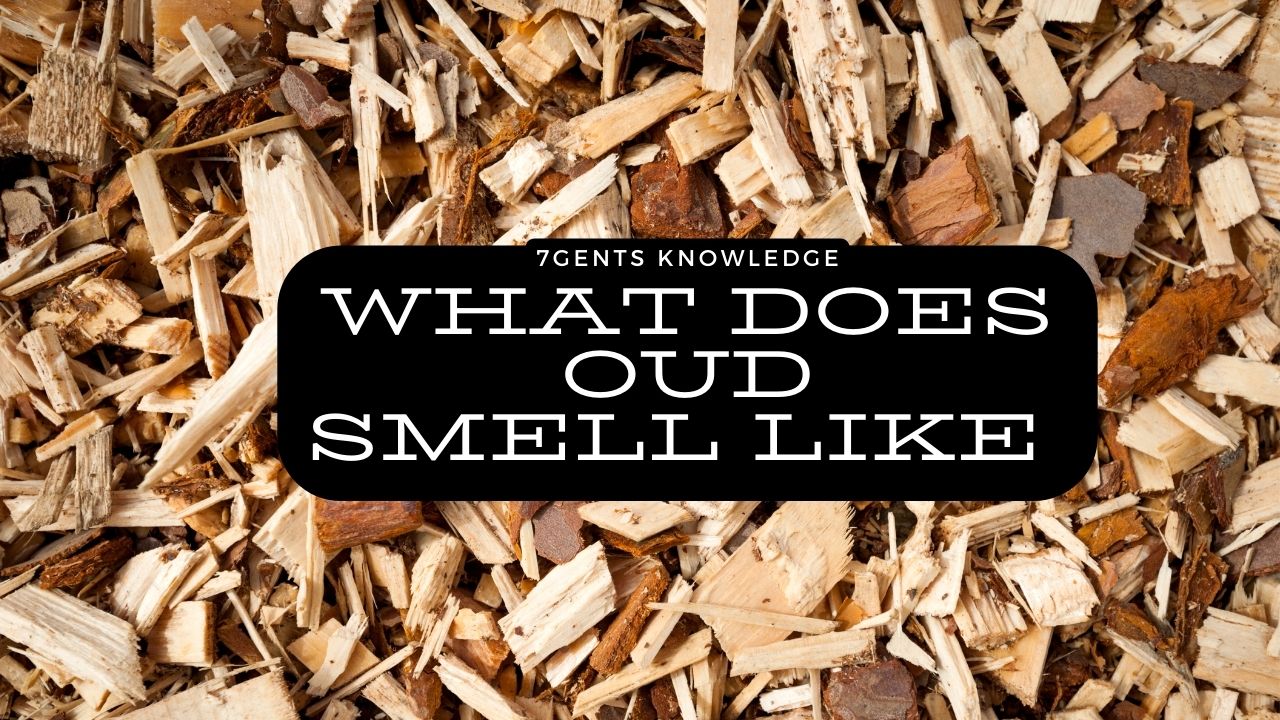 People often describe oud as warm, woody, and with a hint of damp rot.  They can range from smelling fecal to smelling fruity and everything in between. Others describe them as smoky and sweet.

The scent itself varies considerably depending on the wood used, where the tree was grown, and whether the tree itself was cultivated or naturally infected. It’s basically infected, rotten wood.

Where does Oud come from?

The smell of oud found in perfumes originates from the essential oils of Agarwood. It is predominately used in Arab countries for incense burning, but in the West, it is typically used as an ingredient in perfumery.

The agarwood tree is infected with a type of mold, which produces a resinous sap. This sap mixes with the wood and becomes Agarwood.

Typically, the older the tree, the higher the quality of the agarwood inside.

Agarwood is Getting Harder to Come By

The agarwood tree is at risk of becoming endangered because of overharvesting and habitat loss.

Agarwood has become rare and hard to source that first-grade agarwood chips are worth more, by weight, than literal gold.

This is why perfume companies skimp out on using actual agarwood within their fragrances and just use ingredients and notes that emulate the scent.

Western Oud is Not Real Oud

Many of us think we know what oud smells like – but in reality, most of us don’t we don’t. We only know about cleaned-up, western oud fragrances like Tom Ford Oud.

Most oud fragrances you know don’t even use Oud. They’re just synthetic imitations.

There’s nothing necessarily wrong with synthetic oud. It just doesn’t come close to the complexity of the real thing.

Real, traditional oud is more of a barnyard smell. It’s a very pungent and strong smell that lingers around you for a good while after you’ve sprayed it.

Personally, a lot of synthetic ouds smell really sharp and ”pointy” to me. I don’t like that variety. I much prefer the dry and fruity varieties.

If you’re into Oud fragrances, check out our guides to the best: