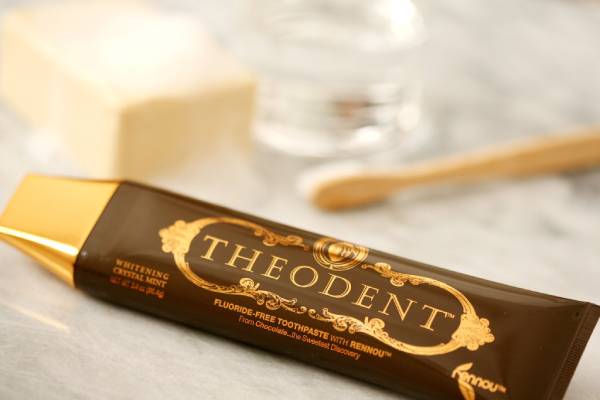 Toothpaste fit for Kings. Get the scoop on the trendy Marvis toothpaste, Botot, Aesop frontline, Theodent and more.

We all know the importance of starting the day off right. And since one of the first things we do everyday is brush our teeth, should maybe investing a few dollars into upgrading that daily ritual, like say luxury toothpaste, be something we consider?

If you’re like most people who have been using Colgate or Crest since you were a child then the answer to this question is yes. After all using the same kind of toothpaste day after day, and year after year, gets old. (And no, changing from “Regular Colgate” to “Colgate Whitening” does not count). Sometimes, it’s just time to change it up.

There’s an ancient Zen Proverb that says:  “When walking, walk. When eating, eat.” You could add: “When brushing your teeth, brush your teeth.” In other words, set your intentions. Do it with purpose. Do it with excellence. Investing in your appearance and hygiene only builds confidence.

Some may say spending $10-$20 on toothpaste is ridiculous. I tend to think it’s a rather inexpensive way to add a little luxury to a habitual morning routine. If I’m willing to spend over $10 on a glass of wine, why would I not spend that much on a tube of toothpaste that will remove the wine stains? And considering that most people will squeeze about .02 ounces each time, that’s over 42 brushes out of a standard .85 ounce tube! Well worth it if you ask me.

So for those looking to up their bushing game, here a few options:

If one were given the task of forming an argument as to what is the biggest advantage of Theodent toothpaste, it would be a tough toss up between the invigorating mint flavor, the enamel strengthening benefits or the fact that it’s non toxic- meaning it doesn’t have any flouride in it.

Harnessing the power of the cocoa bean, Theodent classic boasts a non-toxic and revolutionary alternative to fluoride, Rennou (pronounced re-new).  This active ingredient in the toothpaste increases the size of enamel surface crystals, making teeth less susceptible to bacterial acid demineralization. All components of Theodent are of natural origin, therefore completely harmless to health, even if accidentally swallowed.

If you want to really go big on your toothpaste game check out Theodent 300. Priced at $125 a tube, it’s the Rolls-Royce of luxury toothpaste.

Marvis fits the bill for those who 1) appreciate nice packaging and 2) the curious who are open to trying new things. Try flavors like cinnamon, licorice, ginger, jasmin, aquatic mint, whitening mint and their classic strong that leave you with a long-lasting, pleasurable taste sensation.

The 1,302 reviews as noted above are just for the classic strong mint. There are well over a thousand reviews among their different flavors. The Jasmin mint and Cinnamon mint are the clear standouts, both hover around 4.5 stars.

The only flavor I didn’t like in my Marvis Toothpaste review was the Jasmin Mint. But apparently a lot of people do like it.    With almost 1,500 reviews it has a solid Amazon rating at 4.5. 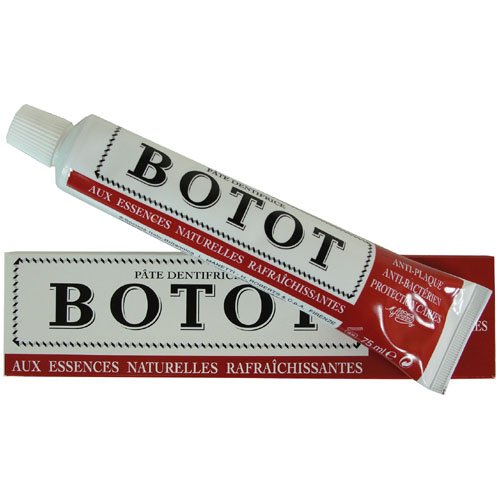 Shouldn’t everyone try the world’s first toothpaste at least once? Dr. Julien Botot first invented this toothpaste in 1755 for King Louis XV to clean his teeth.  It’s anti-plaque and anti-bacterial.  Also, uses natural cleansing ingredients such as gillyflower, cinnamon, and ginger (which brings extra blood to the gum line and adds a fresh flavor). It doesn’t look as nice on the sink as Marvis or Theodent, but what it lacks in looks, it makes up in character.

Not sold on Amazon

This is for the real daredevils out there who are willing to try just about anything. I introduce you to wasabi toothpaste. That’s right wasabi. But here’s the spoiler- it actually tastes like an iced chai latte! Pretty cool right?

Hints of clove, anise, and spearmint are more noticeable than the wasabi. Finally, there’s an instant refreshing feeling and no intense overbearing minty aftertaste. 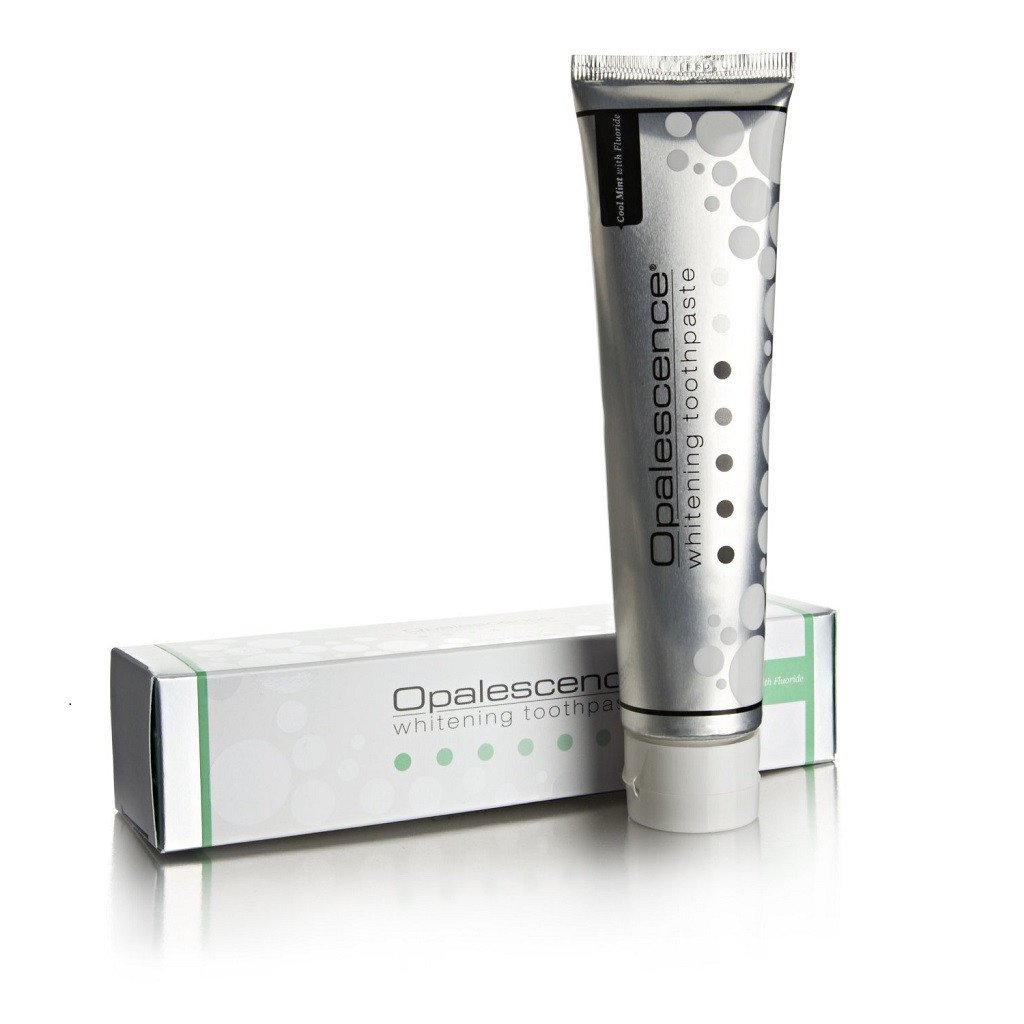 Even though this product is specifically designed to help whiten your teeth, it has the dentist recommended levels of fluoride, which makes it great for reducing gingivitis and protecting sensitive gums.

People who use Opalescence rave about its taste. Matter of fact, over 90% of the reviews on Amazon are positive. And there’s two underlining themes if you read the reviews- how great the taste is, and how much of a difference they see in their teeth after using it. Drink coffee or wine frequently? This is probably the luxury toothpaste you want to try first.