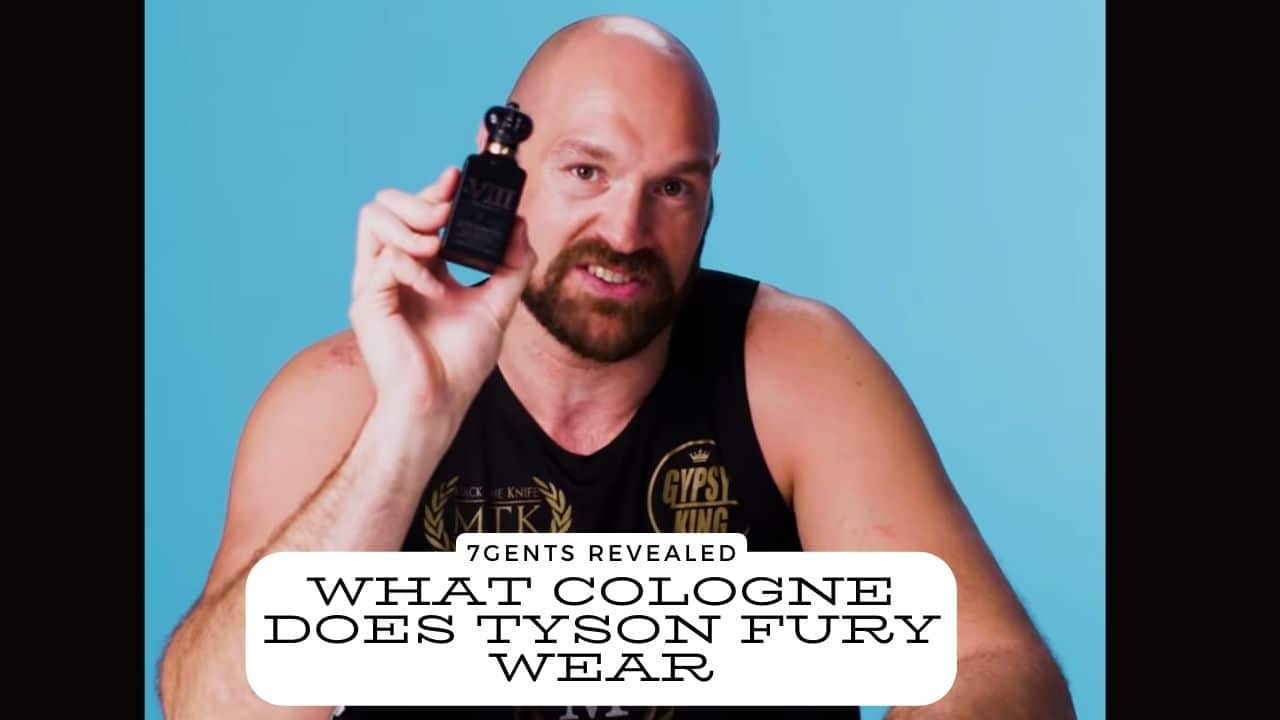 Tyson Fury wears VIII Rococo Immortelle by Clive Christian. In a video for GQ, Tyson explained that the designer cologne is one of the ten things he can’t live without.

It seems to be working for him, too:

“Many people give me compliments on that aftershave. It’s one of those attractive, sexy ones.”

Is Rococo VIII Immortelle worth it?

Clive Christian Rococo VIII is a high-end, luxury perfume. The scent is a mix of floral and woody notes, with a touch of sweetness.

It is long-lasting and has a strong sillage, making it ideal for special occasions.

Clive Christian offers a range of scents that are inspired by different periods in history, with the Rococo collection being one example. Some of their colognes can cost over $2000!

Clive Christian’s colognes are made with rare and expensive ingredients, and the brand is known for using only the finest materials. The company’s flagship store on Regent Street is decorated with luxurious furniture and handbags, and its products are sold at high prices.

Despite the high cost of its products, Clive Christian is a popular brand among celebrities and the general public. The company’s fragrances are often featured in magazines and on television, and its products have been worn by some of the world’s most famous people.

Who is Tyson Fury?

Tyson Fury is a British professional boxer. He has held the WBA (Super), IBF, WBO, and IBO heavyweight titles since 2015. He is ranked as the world’s best active heavyweight by The Ring magazine, BoxRec, and ESPN, and second by the Transnational Boxing Rankings Board.

Since then, Fury has gone on to win the WBA (Super), IBF, WBO, and IBO heavyweight titles. He is currently ranked as the world’s best active heavyweight by The Ring magazine, BoxRec, and ESPN.

Fury is known for his unconventional boxing style and personality. He has been praised for his ability to switch hit and fight from a southpaw stance. He is also known for his trash-talking, which has led to some critics calling him a “buffoon” or “clown”.

Fury has suffered from depression and anxiety in his career. In 2016, he admitted to using cocaine to deal with his mental health issues. He has also been open about his struggles with weight gain and alcohol abuse.

Fury is married to Paris Fury, and they have three children together. He currently resides in Morecambe, Lancashire, England.