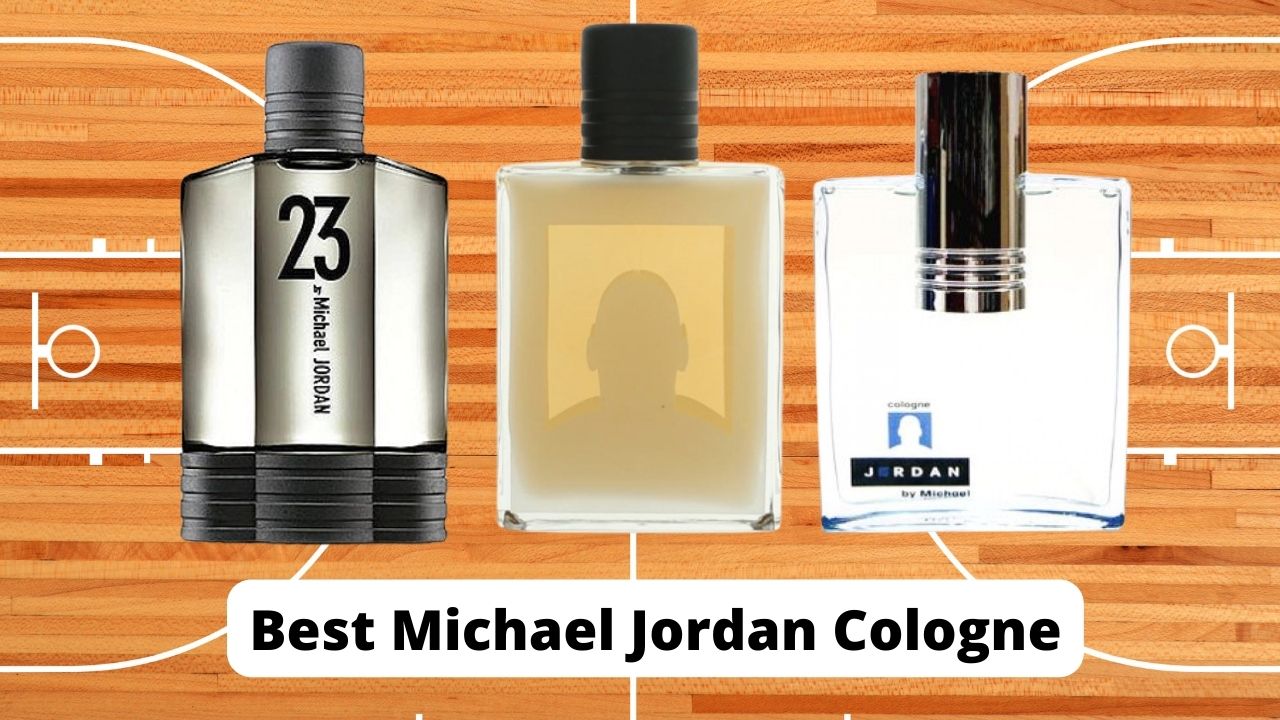 When you think “Michael Jordan in the mid-nineties”, you probably jump to the cult movie Space Jam, an undeniable cinematic tour de force.

But that movie wasn’t his only culture-molding release that year. He also dropped a cologne range, which would tear through middle schools and colleges nationwide over the next year.

Jordan was fresh off his fourth NBA championship, and the hype train was rolling FAST. The cologne range was backed by designer house Bijan with a $20 million ad campaign, and for a few months, Jordan’s silhouette was on every billboard and TV screen.

Unsurprisingly, the range sold like crazy, selling $40 million in the first 7 weeks and becoming the best-selling new fragrance of 1996.

And yet here we are, two years later, and many people don’t even know Michael Jordan colognes exist.

First things first: Michael Jordan Legend is packed full of energizing coffee. This is a cologne that wakes up, smashes the alarm clock and screams “time to get it done!’.

As a caffeine addict, I’m very much in favor. I drink heart-stopping amounts of espresso, so it’s always a treat for me to find a cologne that emphasizes my vice as its primary accord.

What I love about Legend is its versatility. You can dress it up or down, and it still fits. You’re as comfortable wearing it on a crisp morning walk with the dog as you would be in the office- it’s more about energy and zip than decadence or brute force masculinity.

Out of all the Micheal Jordan colognes I’ve tried, Michael Jordan Legend did the best in terms of longevity. While most of them could only manage 2 or 3 hours of arm’s-length projection, Legend was still collecting compliments after 6 hours. For a budget cologne, that’s seriously impressive.

P.S I find Legend is one of those colognes that matures, so to speak. A fortnight after my first spritz, I was able to notice that it had blossomed into a deeper, full-bodied experience- almost like the difference between filter coffee and rich espresso.

This brings back memories of high school. If you played basketball back then, you had this cologne. Nostalgia central.

Michael Jordan is light, pleasant, and inoffensive, combining a fresh citrus opening with a classic woodsy base.

It’s similar to classic sandalwood fragrances like Drakkar Noir, with that musky, fresh, sporty vibe- but MJ is a little lighter and more accessible. If Drakkar is the cool uncle, MJ is the energetic, fresh-faced nephew.

For the price, you really can’t go wrong. I’d recommend Michale Jordan to anyone who likes the sound of John Varvatos’ Artisan Acqua but has a slightly tighter budget. Lounge Lizards rejoice.

Jordan 23 was probably the 5th or 6th fragrance I owned.

It set me on the track to more bespoke aquatic representations like Giorgio Armani’s Acqua Di Gio, and reminds me of a lower resolution version – with an added watermelon note thrown in for good measure.

On application, you get quite a strong “rubbing alcohol” sense, which mercifully fades after the first few minutes. Then you get sweet, floral soapiness from Magnolia and Fig leaf, before meeting the fresh, juicy watermelon. There’s a lick of sourness from what I think is blackcurrant or grapefruit, but it’s a tricky one to place.

Overall it’s very pleasant. I’m a male in his twenties, and it suits me just fine as a fresh afternoon scent with a hint of masculinity when I’m working out or running errands.

When I was younger I’d probably have given MJ 23 an 8/10, but now I’m a little more experienced I’d have to call it a 7. I was a real Michael Jordan fanboy back then and got a little carried away.

Longevity leaves a little to be desired at 3 or 4 hours, but can you expect much more for under $20? It packs enough punch for a trip to the gym or kicking it for a court session. I’d consider that “mission accomplished” at this price point.

It’s a bright and fruity slam dunk, with a dash of black pepper to keep things slightly aggressive and masculine.

Flight is more office-ready than the other, sportier Michale Jordan colognes. It’s the most professional smelling flanker in the range, in my opinion

It’s no exaggeration to say Michael Jordan Flight is very similar to Yves Saint Laurent’s L’Homme – which is five times the price. It’s not quite as delicately balanced, but the only hint that it’s a budget cologne is an alcoholic opening note. Like in Michael Jordan 23, this sense only sticks around for 10 minutes or so.

The bottle is a little divisive, but I think it’s dope. The removable rubber sides represent Jordan’s Air Jordan sneakers, which are as iconic today as they were back then.

The shape of the bottle itself is supposed to interpret Jordan’s square shoulders. That’s a bit of a stretch, but whatever. It was nominated for the best “green packaging” by Five Star Fragrance back in the day, so I guess people liked it.

Jordan is an exercise in keeping things simple. This comfortable, easy-to-wear cologne teases light spice on a bed of masculine, white musk, and is the closest thing to a “safe bet” in the Michael Jordan range.

It’s perfect for those days when you just want to strip everything back with a linear, clean scent.

The first thing you’ll notice is a bright and breezy citrus zing in the opening, which mellows out into a heart of creamy and lightly spiced sandalwood.

If you’re looking for a casual office fragrance for delicate situations, you’ve found it. There’s not a hint of pretentiousness or showboating here – just clean-cut minimalism.

FAQ – What You Should Know About Michael Jordan Cologne

After he retired and faded from the basketball limelight, his fragrance line went with him. That doesn’t mean Michael Jordan’s cologne is gone forever.

It’s still available for purchase from third-party Amazon sellers and major retailers like Walmart and Target.

What cologne does Michael Jordan wear?

Michael Jordan does wear his own cologne line, but not exclusively. In the same way that he has been regularly spotted eating at the Steakhouse restaurant he owns – but that doesn’t mean it’s the only place he eats.

If you were a multimillionaire, would you only ever wear a budget cologne, no matter how much you believed in your product?

If you’re a basketball nut AND a fan of fragrance, you owe it to yourself to give Michael Jordan cologne a try at least once.

At this price they’re basically risk free, and certainly punch above their weight. For me they’re worth having as part of your arsenal.

I‘m particularly fond of using Michael Jordan Legend as a signature fragrance for casual gym wear – and even more fond of the look on peoples faces when I tel them it only costs $15.